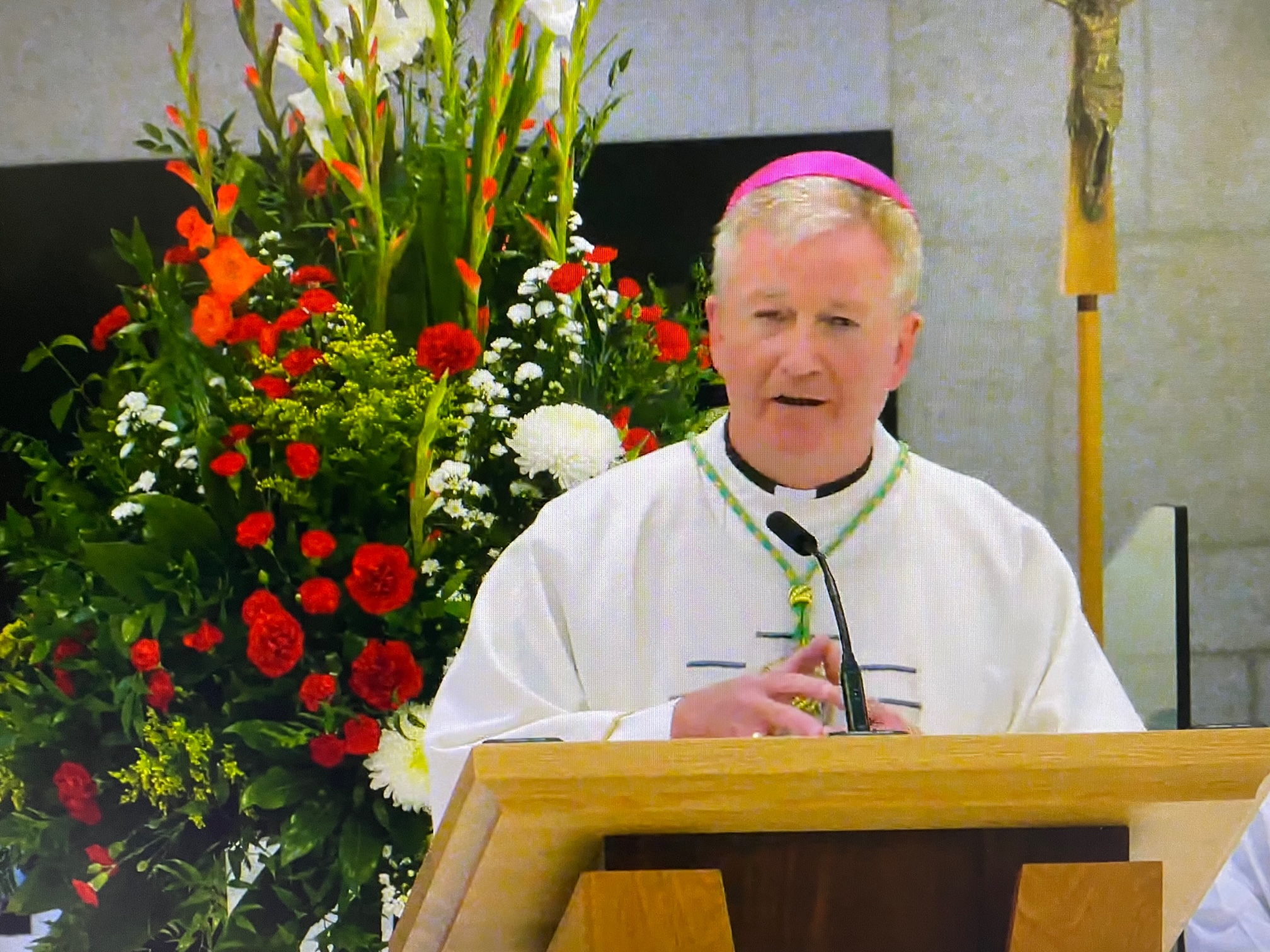 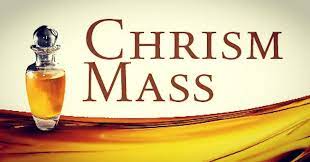 Bishop Paul will celebrate the Chrism Mass on this Wednesday evening, September 8th, at 7.00pm. The Mass will be in the Cathedral. During this Mass, Bishop Paul will consecrate the Oil of Chrism and bless the Oils of The Sick and Catechumens. These oils will be used throughout the diocese for the celebration of the sacraments.

Part of the Chrism Mass too, invites priests to renew their commitment to the ministry of priesthood within the diocese of Achonry.

With increased numbers permitted to attend ceremonies in churches now, people from around the diocese are invited to attend.

The Mass will be livestreamed on https://achonrydiocese.org/cathedralwebcam

From the weekend of September 4th/5th a revised Mass Schedule has been introduced in the Parish of Ballaghaderreen. This will include Masses celebrated in The Cathedral, Monasteraden, Derrinacartha and Brusna.